Alex Añón jokingly tells his customers at Bucephalus Bikes, 1424 Lake St., that he’ll be “the last one pounding on your bike’s chest.”

Mr. Añón, who opened the shop in 2009, takes pride in resurrecting bikes that might cause other bike repair-people to throw their arms up in frustration.

“If I recognize that something has life in it and can be fixed, I’m going to fix it,” he said.

Bike-repair services have been especially important for Evanstonians during the COVID-19 pandemic. Once spring weather set in, according to reports, numerous Americans took to biking as a means for a recreation that also facilitated easy social-distancing. But even as bike sales soared, pandemic-related supply issues slowed down bicycle manufacturing and deliveries, prompting bicyclists to seek repairs on either bikes they already owned or had newly purchased used.

As such, the initial shutdown on businesses late last winter had a minimal impact on Bucephalus Bikes, said Mr. Añón’s wife, Cecelia Wallin. The store was already coming off its traditionally difficult winter season as the real impact for the pandemic began to be felt.

“There was a lot of apprehension: Would it pick up as an ‘ordinary’ season, or what else was going to happen?” she recalled. “But, in March, while everything was getting shut down, bike shops were deemed essential by the governor.”

Mr. Añón’s and Ms. Wallin’s most significant changes for the shop were not hiring seasonal help and staying closed to walk-in traffic. But business did pick up, mostly from people seeking repairs.

“By May, there was the bike shortage – you couldn’t get any more bikes,” Ms. Wallin said. “That increase in repair work really helped us get through. … With some businesses, like restaurants, it was apparent that [the pandemic] was dire. It became clear that we were going to get through this, and more or less how we get through every season.”

Bucephalus Bikes has been in its present location since 2012. Mr. Añón, formerly an architect, said that working with his hands had always had “an allure.” The name of the store is inspired by the name given to Alexander the Great’s beloved horse.

“I’ve always loved to work with things,” Mr. Añón said. “I get that from my dad. I also find the bicycle to be the solution to many of the problems that we have. It was perfect for me to do that at the time. We started with very humble beginnings, in a garage with 700 square feet.”

Ms. Wallin added, “We are so grateful for the business that we have and the community we have. Our business seemed more resilient during the pandemic, and we’re very much aware of the spectrum of struggles that small business experience. Sure, there are the shortages –but people are still getting on bikes and bringing them to us to get repaired. … We had to pivot, and there was a way we could do so and still be a [viable] business.”

Having a business committed to sustainability has also been important for her and her husband.

“Even before we opened the shop, we had given up our car – it was about 25 years ago this month,” Ms. Wallin said. “Just being committed to that [car-less] lifestyle, with four sons, on bikes and public transit, fit together as Alex decided what he wanted to do.”

The couple is committed to their customers having a friendly experience when they avail themselves of the store’s services. Ms. Wallin noted that many people are intimidated setting foot into a bike shop.

“It is about being really welcoming,” she explained.  “It could be a much older person, a younger person or someone who’s just getting on a bike for the very first time. There has to be no judgment either about the kind of bike you ride or what kind of riding you’re going to do – it’s just about you getting out on a bike.” 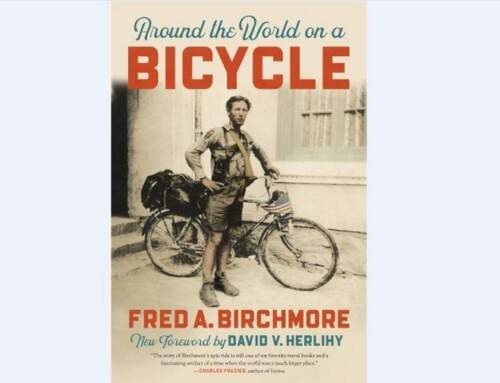 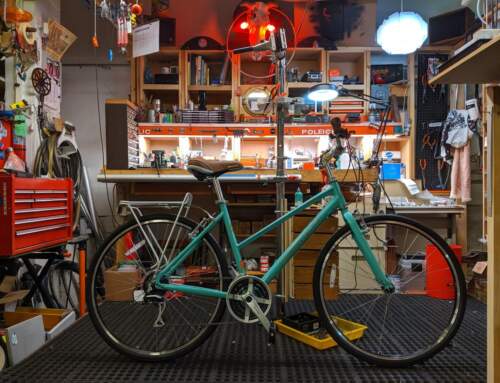 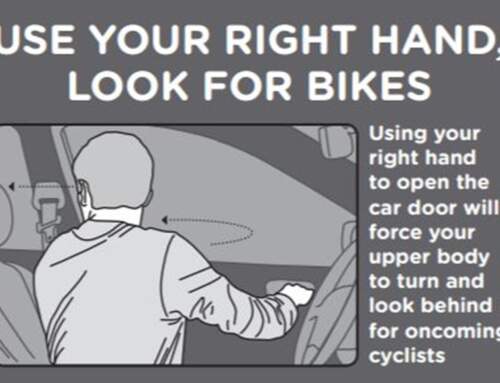 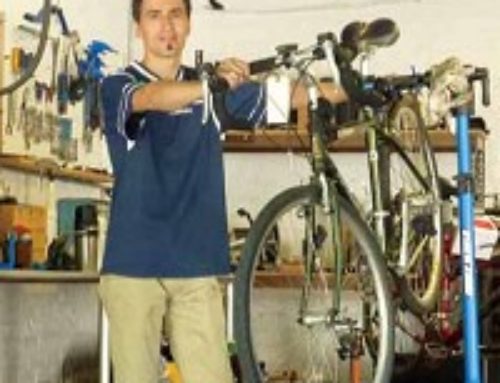 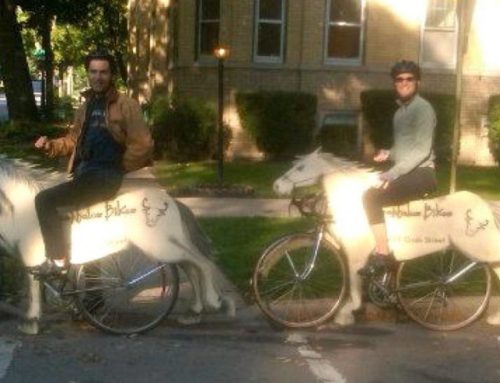