Bucephalus was the name given to Alexander the Great’s horse. According to legend, Bucephalus was an exceptionally loyal horse. Alexander had a special bond with him and the pair sparked a cult in which it was expected that great leaders have a favorite horse. The literal meaning of Bucephalus is “ox head” from the ancient Greek words, bous and kephale.

In the 1930’s, Fred Birchmore, a man from Athens, Georgia, traveled around the world on a bicycle. He named his “two-wheeled companion” Bucephalus.

In 2009, we adopted Bucephalus’ name for our new bicycle repair shop in Evanston, IL. Whether you are planning to conquer the world, ride around it, or simply trying to get some exercise while getting places, Bucephalus Bikes is a shop all riders can depend on for their cycling needs. 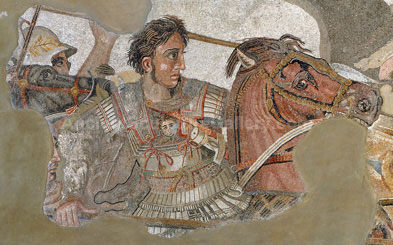 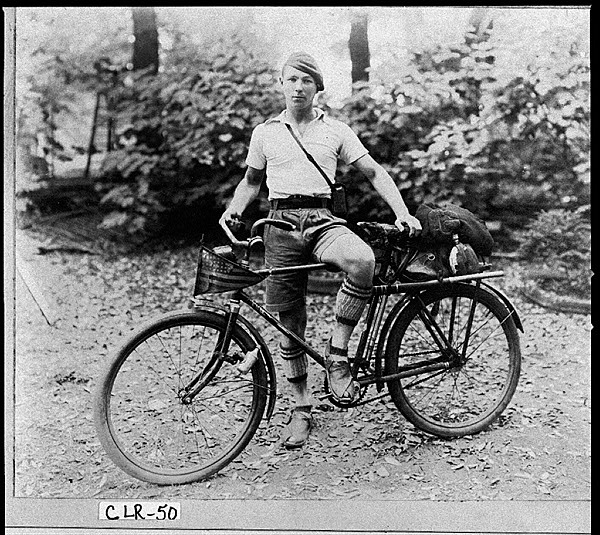